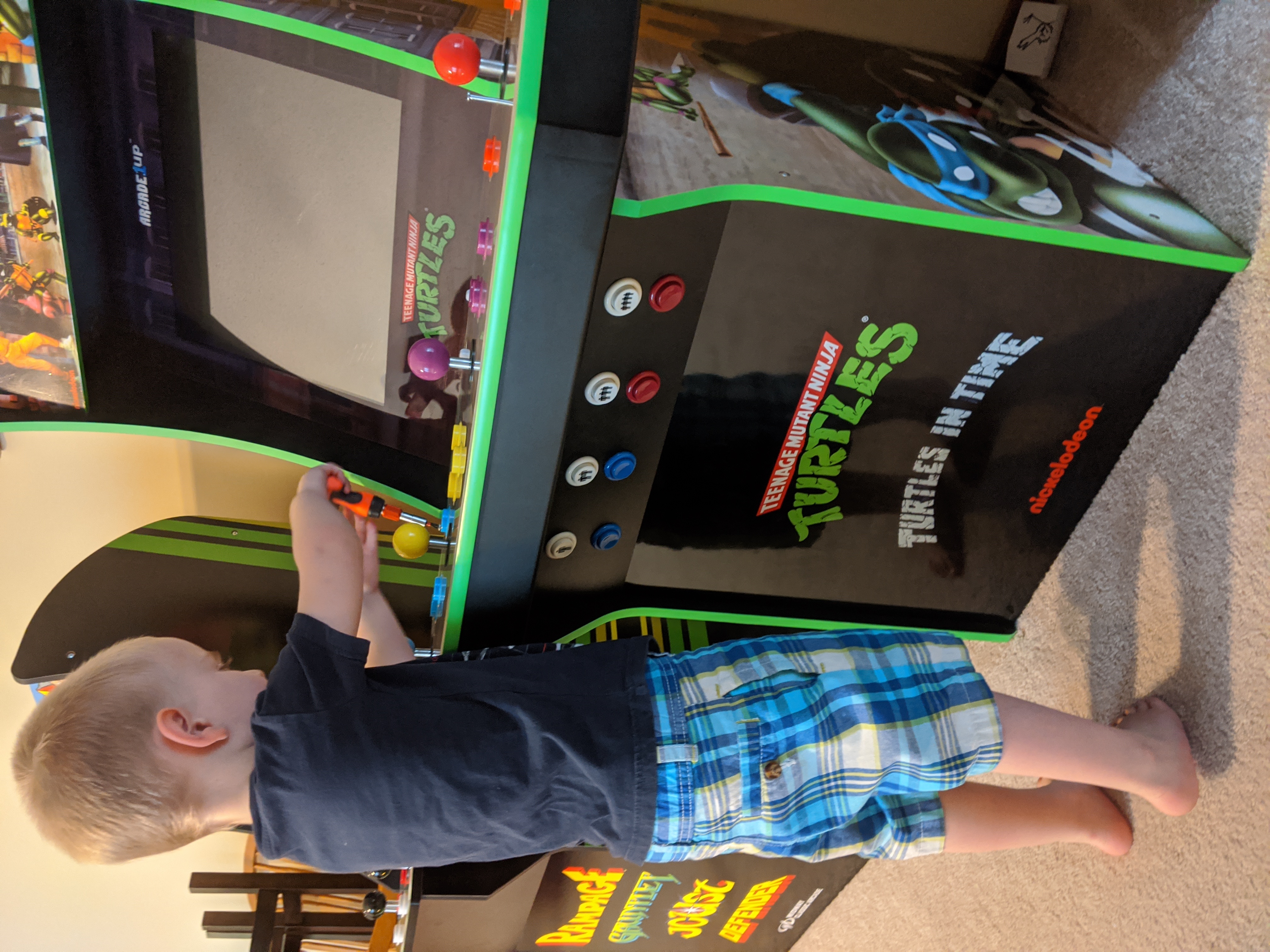 The vision for TMNTcade is to bring a shoulder-to-shoulder play experience to a selected set of games I own on other platforms - and to take apart an arcade machine and see how it ticks.

A limit I set for myself is that I will not drill any new holes in the control surface. So I have four joysticks and at most 3 buttons per player to work with.

The original "start" buttons per player are not close of the other controls, so unless the third button is a rarely used "special", we will likely play only 1 and 2 button games. 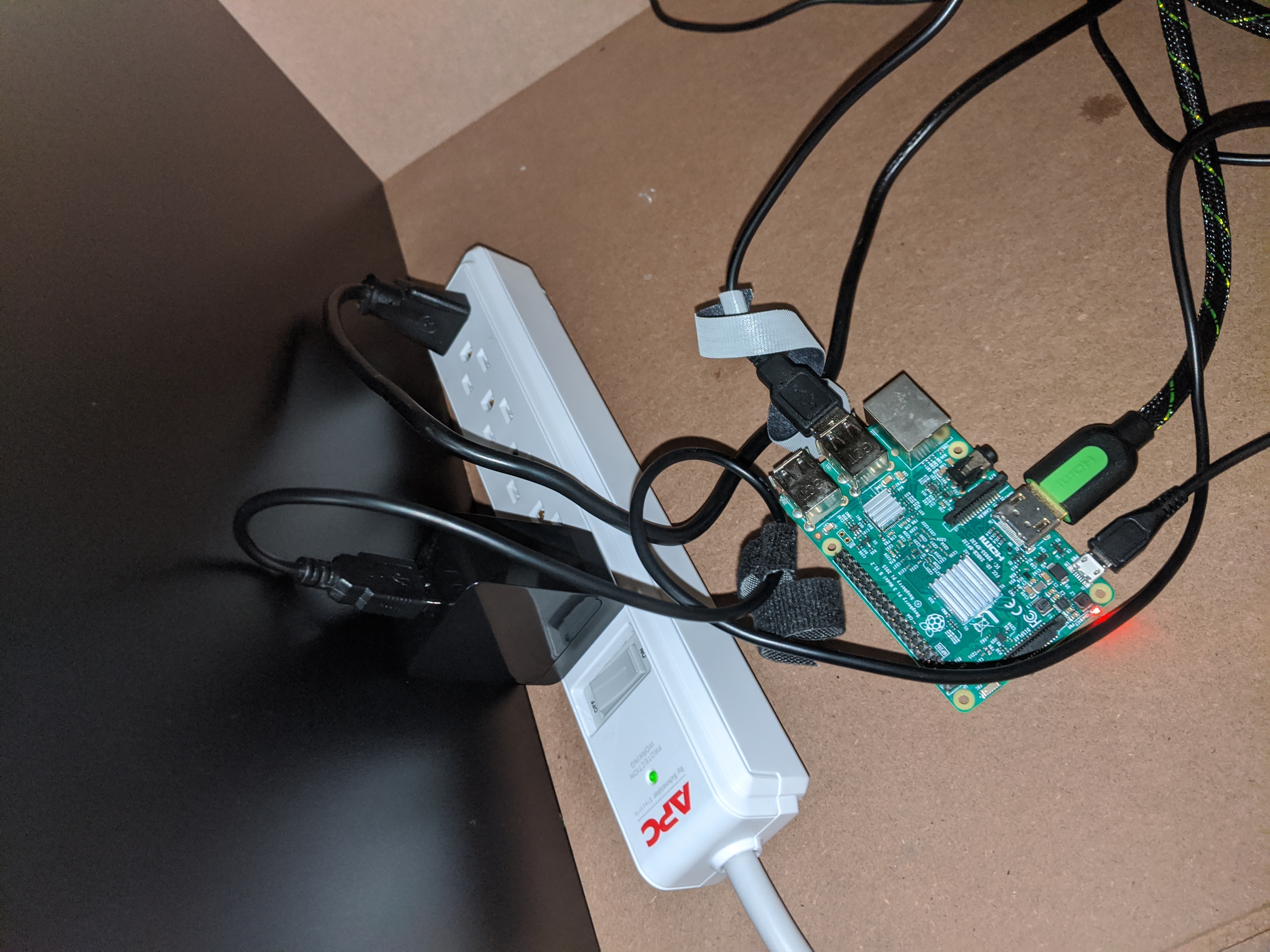 This USB chip allowed the existing cabinet controls to be connected to the Raspbery Pi as USB controllers. Rewiring these controls was the most time-consuming part of the project. I used four of these - one for each player (Leo, Mikey, Don and Raph). 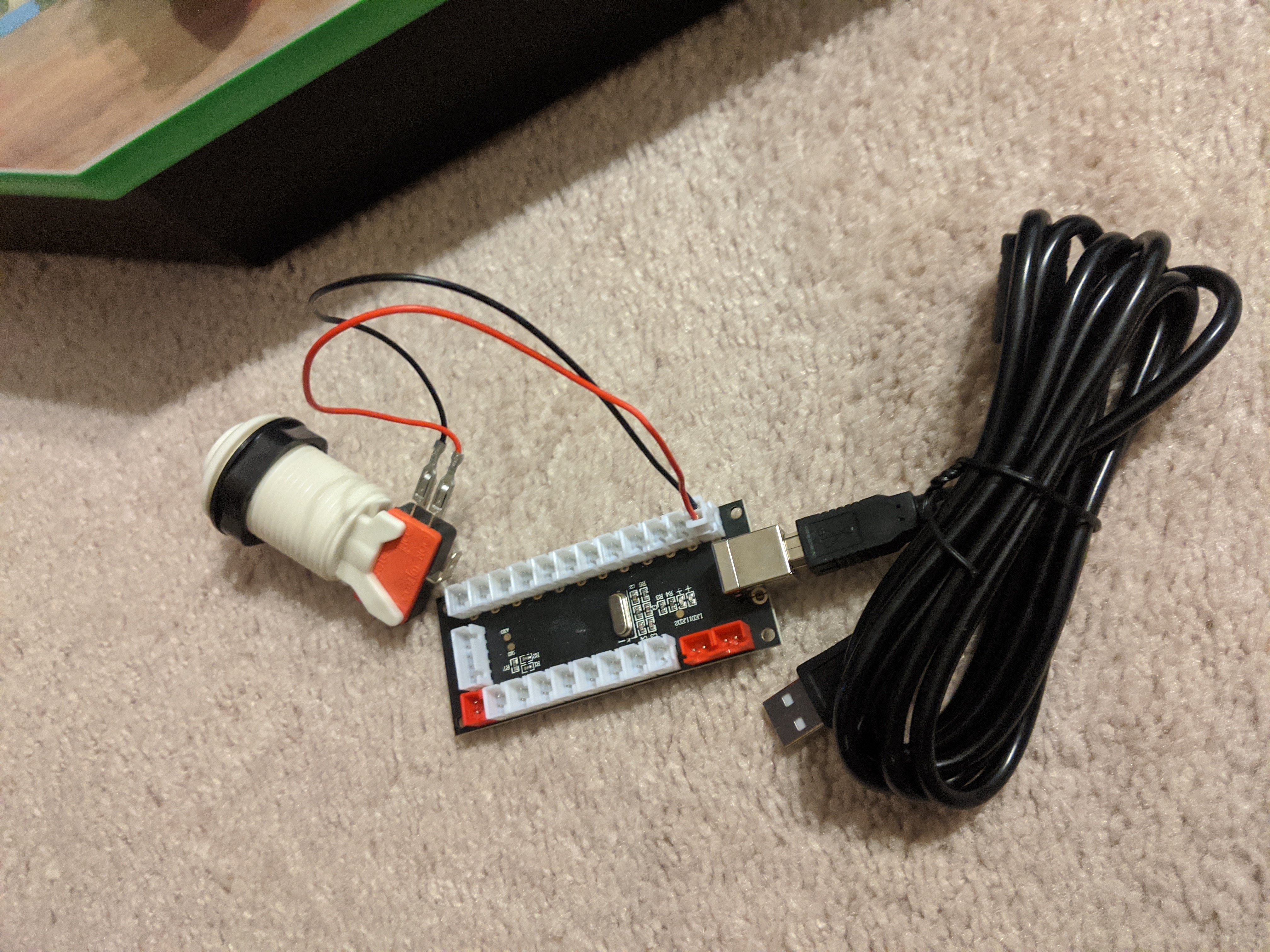 The heart of this build is a Raspberry Pi, but pretty much any game system that can accept 4 USB controller and output HDMI, VGA or DVI video would have worked. The chief considerations are availability of titles that do not need many buttons, and systems that do not require swapping physical media. I might end up upgrading to a Steam machine. 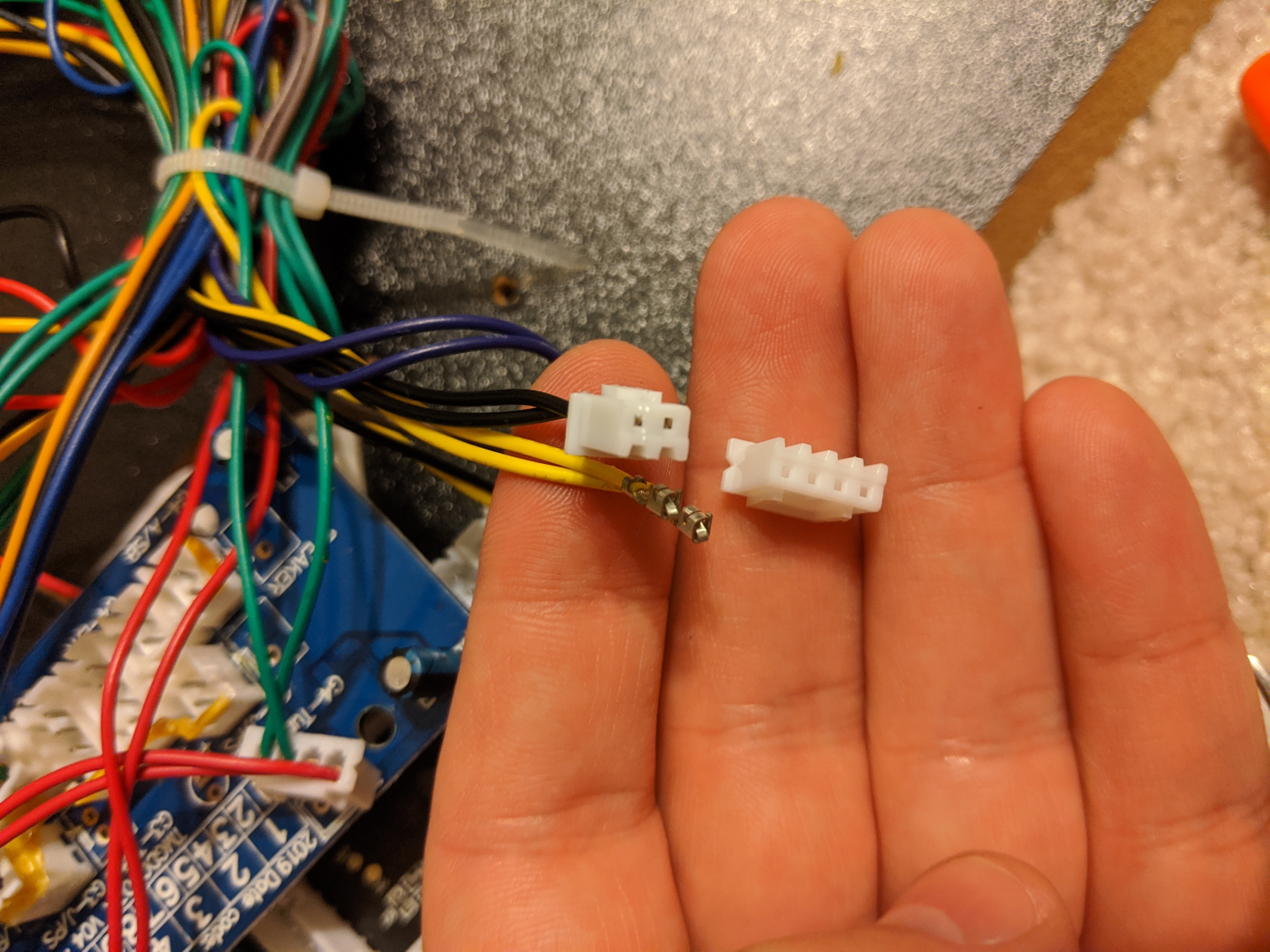 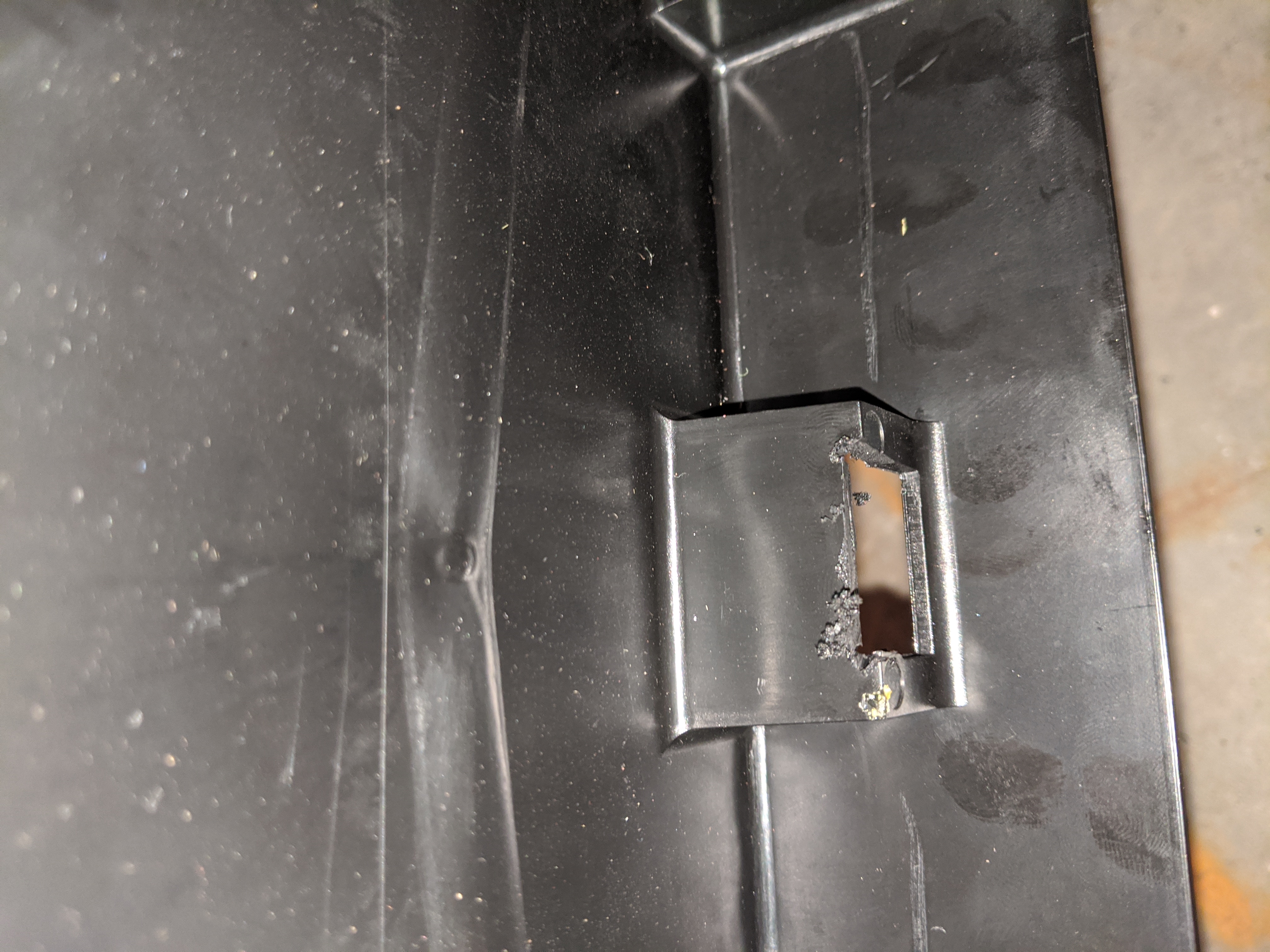 I used the part that gets recommended in most guides. It worked fine, except I haven't restored sound yet. It was initially not obvious to me that I had to a remove a cover on the back of the monitor, but once I did, I started finding connectors that matched up as I needed. I pretty much just plugged each wire where it fit, and it worked on the first try.

At this point, I had only one 'select' button. I wired the cabinet on/off switch to an extra button on Leonardo's controls. This worked for awhile, but eventually the controllers were detected on boot in a different order, and then it was no longer possible to press start+select on the new player 1, because while Donatello's controller has the same mapping, it lacks an button in that position.

Eventually I added two more buttons per player to the front panel - mapped to start and select. This returned the surface top 'add coin' buttons for use on gameplay - brining the total per player up to 3 buttons, without modifying the top of the deck. 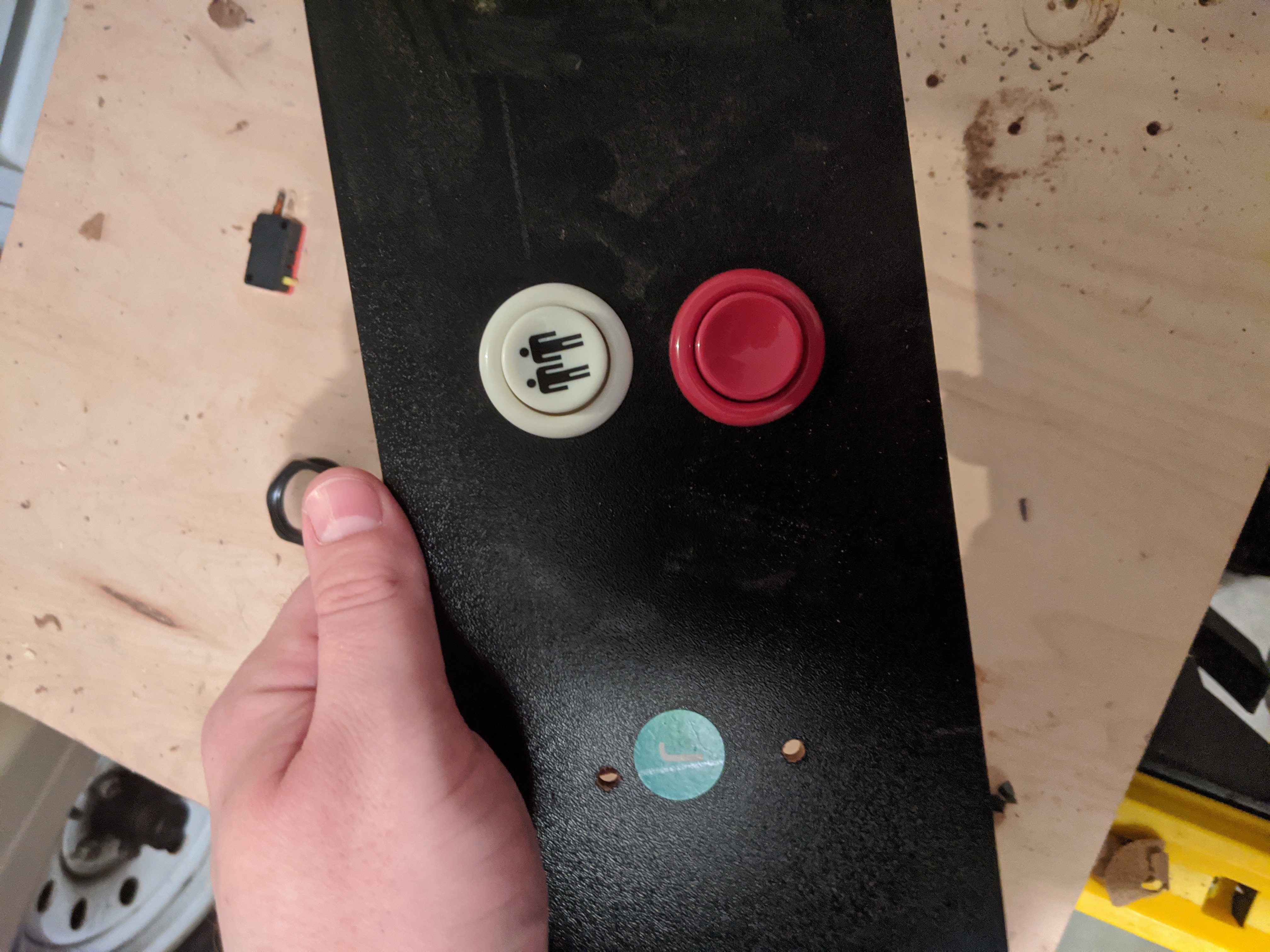 By adding 8 buttons to the panel "J" on the front of the cabinet, the will free-up the 4 "start" buttons on the top of the cabinet for use during gameplay.

As of this writing, I do not have sound. The Raspberry Pi outputs the sound into the HDMI signal, and the split that comes out of the video adapter is not strong enough to drive the speaker. I understand ETA Prime has a guide to solving this, and I plan to revisit. 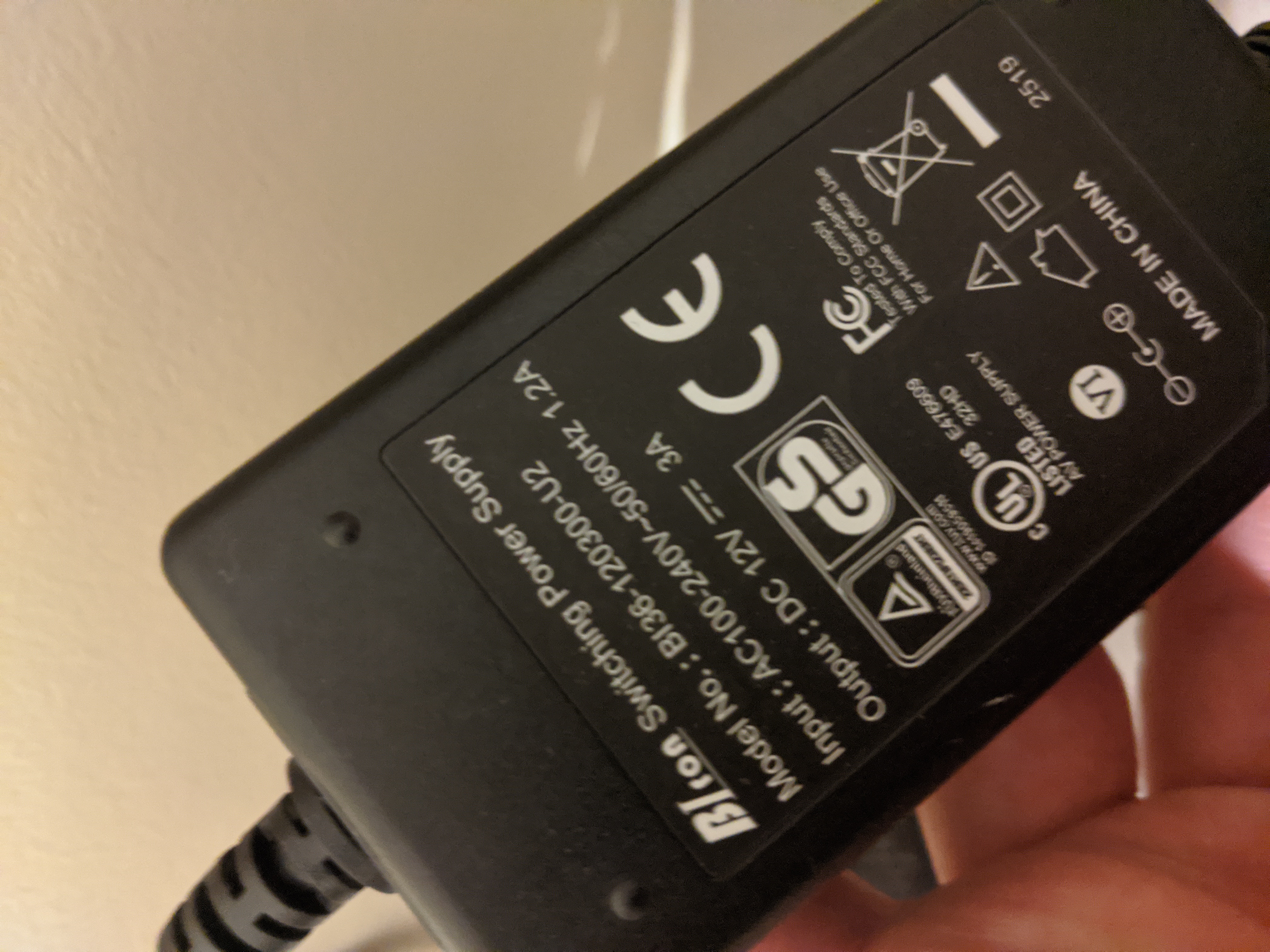 Some people wire the external on/off and sound controls deep into the heart of the their Raspberry Pi, but as of this writing I have not bothered. To solve turning the system on and off, I purchased a voice control ready wall outlet switch. So I just tell my voice control gadget to turn the arcade on and off as needed.